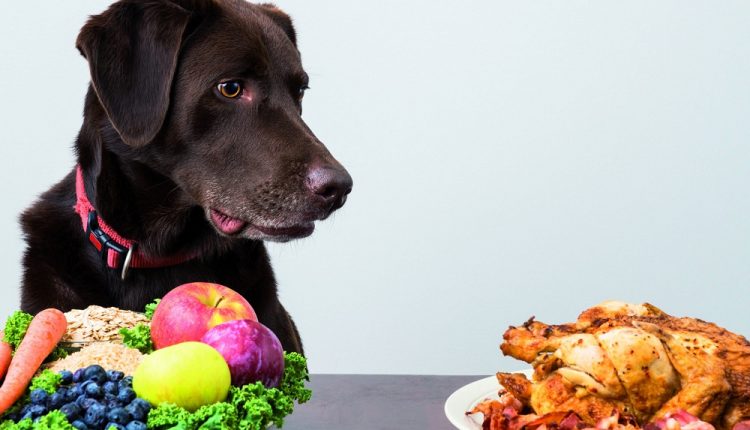 Why Do Dogs Eat Bacon?

Slices of bacon are quite prominently known as the backbone of a British fry-up. It tastes fantastic and the texture can align with any taste, including chewy or tasty texture. The best part is that the bacon’s aroma also attracts your pup, but the main question here is why dog eat bacon? No doubt, it is one of the healthiest human food but can your furry friends eat it?

Generally, experts suggest that dogs shouldn’t eat bacon it is because there are some risks of feeding bacon to your dog, and of course, it is pretty unhealthy for the pooch. Additionally, some dogs shouldn’t eat bacon due to allergies or some health conditions. But some healthy dogs tend to consume slices of bacon, and they are doing perfectly fine. Considering the yummy taste of bacon, without a doubt, the dogs will be attracted to the odor. But there are some reasons why your dog shouldn’t feast on bacon.

Bacon is safe for dogs if they generally eat it in a smaller portion, but you need to ensure that you don’t feed them a piece of rasher bacon. Bacon is relatively high in salt and fat, and after frying, we add some more oil to it, which makes it quite unhealthy for dogs, and they are more sensitive than humans. When dogs eat too much bacon, they might pile up on pounds.

Raw Bacon A Big No

Additionally, you need to ensure that your dog doesn’t eat raw bacon as it is most likely to make them sick. Just like any other natural product, the bacon also features parasites or bacteria which can make your dog sick.

Is Bacon Indeed Bad For Your Furry Friend?

Yes, without a doubt, eating bacon regularly or in a high quantity can be harmful to dogs. Firstly, as we mentioned above, bacon is relatively high in fat, and it all depends on your cooking style. You can add some more fat to it. Dogs also need fats for energy, but they need to be derived from healthy sources, and they are known as functional fats. Bacon is mainly loaded with cholesterol and unsaturated fats, and they are bad for your dogs because it blocks the arteries and leads to heart ailments. Furthermore, obesity poses a more significant challenge for dogs as they can develop some diseases like diabetes, cancer, and heart disease.

Too much fat can also lead to pancreatitis, and dogs who have suffered this condition earlier must avoid bacon without a doubt. Lastly, bacon is loaded with salt and preservatives, including nitrates which do more harm than good. Even though dogs need salt in their diet, anything in overdose can lead to dehydration and sodium poisoning. It might all sound pretty scary to you, but if your furry friend is healthy and eating a balanced diet, then you can feed them a little bit of bacon once in a blue moon. Moderation is the key even in a dog’s diet.

THE PERKS OF BUYING YOUR KITTY A CAT TOWER

2 important things to know before giving your pet CBD products

The Pros and Cons of Owning a Dog: Do the Benefits Outweigh the Downsides?

CBD Treats for Dogs: The Science Behind the Benefits